Maine Beer Co was founded in 2009 during the financial crisis, a challenging time for attorneys such as Dan Kleban. Having witnessed the ugly underbelly of capitalism, Dan and his brother Dave sought to build a brewery that could be successful by maintaining a moral approach to sustainability. The company sought success not through rapid growth and expansion, rather by treating the environment and his employees well, creating a virtuous cycle. 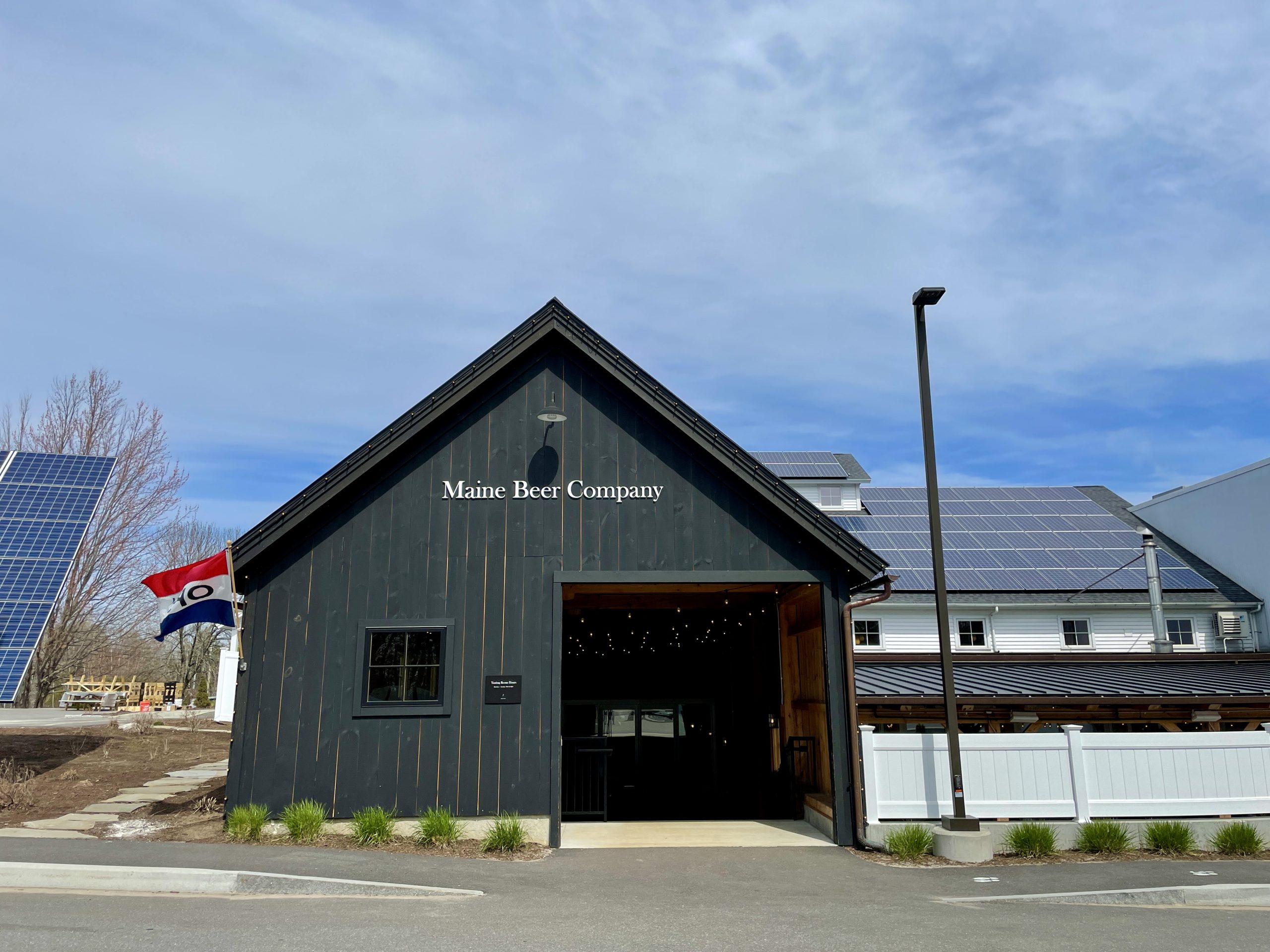 Anne Marisic, the Director of Marketing and Communication, highlights how she discovered Maine Beer Co and the pull that compelled her to partake in their mission. She points out that small, intentional, daily steps combined with long term strategic efforts – such as applying for grants – have allowed Maine Beer Company to take big steps towards its goals of reducing its environmental footprint.

We discuss the sensibilities and inspiration behind the appearance, aroma, and flavors of Maine Beer Co’s beers. Guiding principles extend to packaging; bottle conditioning, iconic, thick brown glass half liter bottles and concise branding stand out on the shelves. Mainstays such as Woods and Waters, Peeper and Lunch are named for initiatives linked to 1% For The Planet, an organization and business network central to Maine Beer Co’s environmental stewardship efforts. Success resulting from critical acclaim for the beers looks are plain to see. 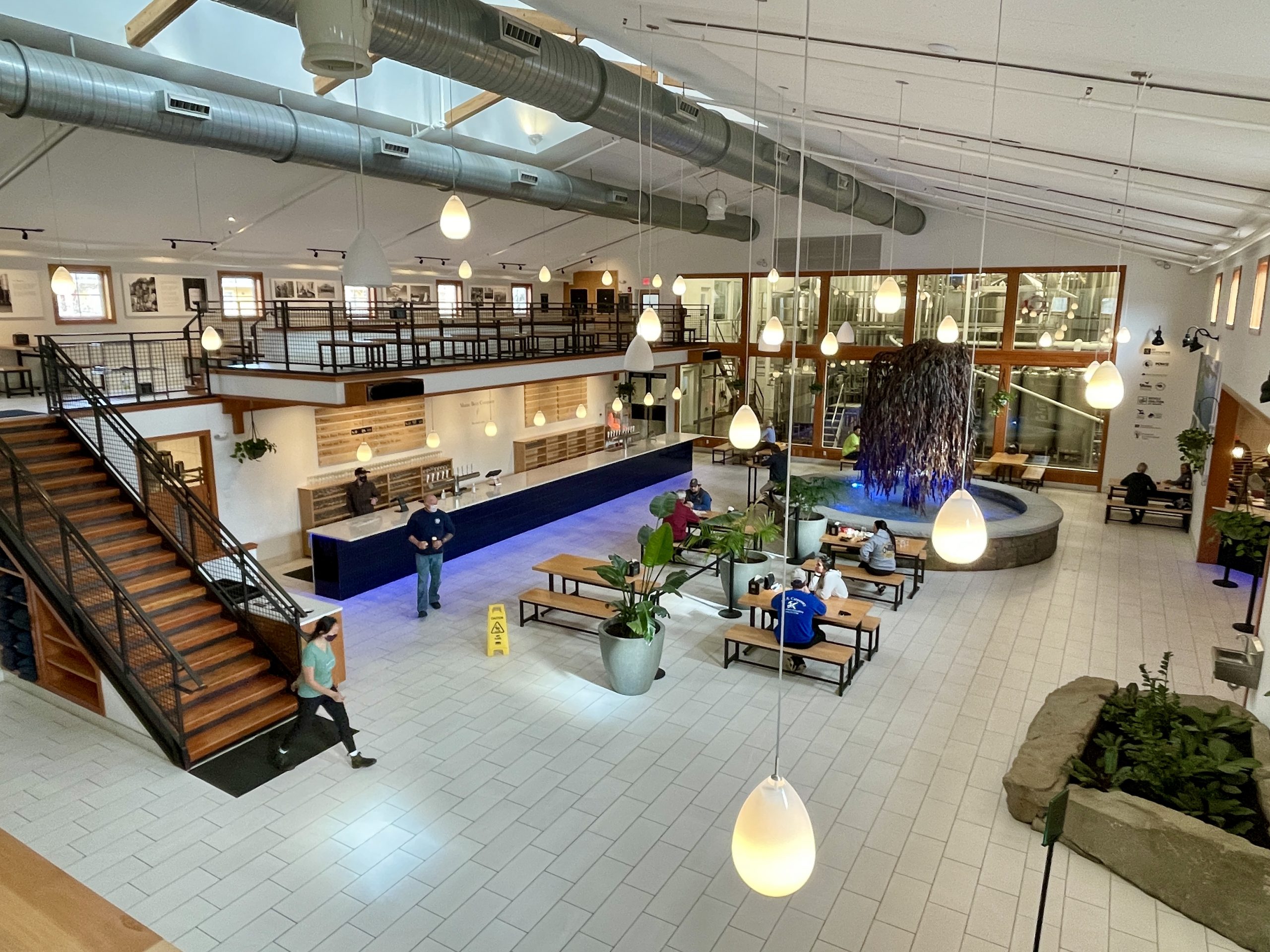 Dan also discusses the overlap of Maine Beer Company’s environmental work and equity, diversity and inclusion. While the Brewers Association – of which the Chair of the Associate Board of Directors – is working to address social justice, members, regardless of their beliefs, should start by setting a good example. “If you care about the environment you care about equity.”