The 2020 pandemic, among many things, dried up market access for craft brewers. As bars, restaurants and venues closed, breweries that stayed afloat had canning lines, steady access to ingredients and packaging; set placements in liquor, grocery and convenience stores; and feet on the street to ensure those placements didn’t get lost. This only represents a small number of the near 9,000 breweries in the United States or three hundred in Illinois. Through the Governor’s Executive Order and efforts from lobbyists and trade associations, restaurants and retailers gained the right to deliver alcohol directly to customers (first in their original package then as “cocktails to go”). Will Illinois’ small (Class 1) craft breweries and brewpubs be able to enjoy these privileges – and realize Direct to Consumer shipping parity with wine producers – into the future? These are among the questions and challenges facing the Illinois Craft Brewers Guild and its members in this current legislative session. 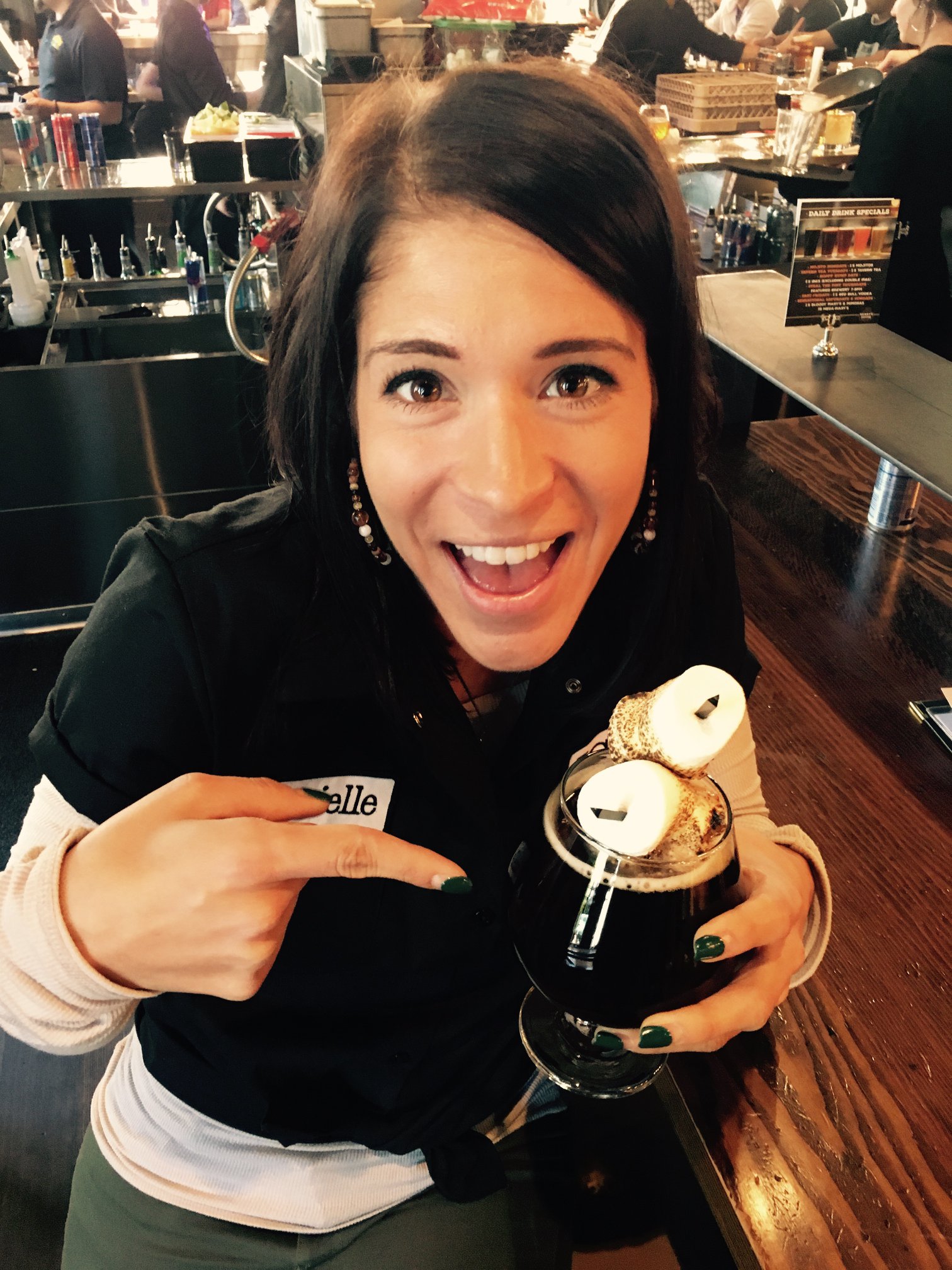 Joining us this week is Danielle D’Alessandro, Executive Director of the Illinois Craft Brewers Guild, which we’ll refer to as ICBG, or guild, interchangeably during our discussion. Danielle tells us about the Brewers Economic Equity and Relief Act (BEER Act – here’s the legislation), which seeks to give Illinois breweries and brewpubs expanded access to consumers. We also discuss franchise law and excise tax reform (which has been a hot button topic in Oregon), and legislative headwinds the guild faces in contending with the Illinois Liquor Control Act, a statute which is almost 90 years old. What are some of the challenges the guild faces when passing legislation and finding coalition partners? Outside of Springfield, will we see the return of marquee events and fundraising opportunities such FOBAB or reimagined Beer Under Glass in 2021? 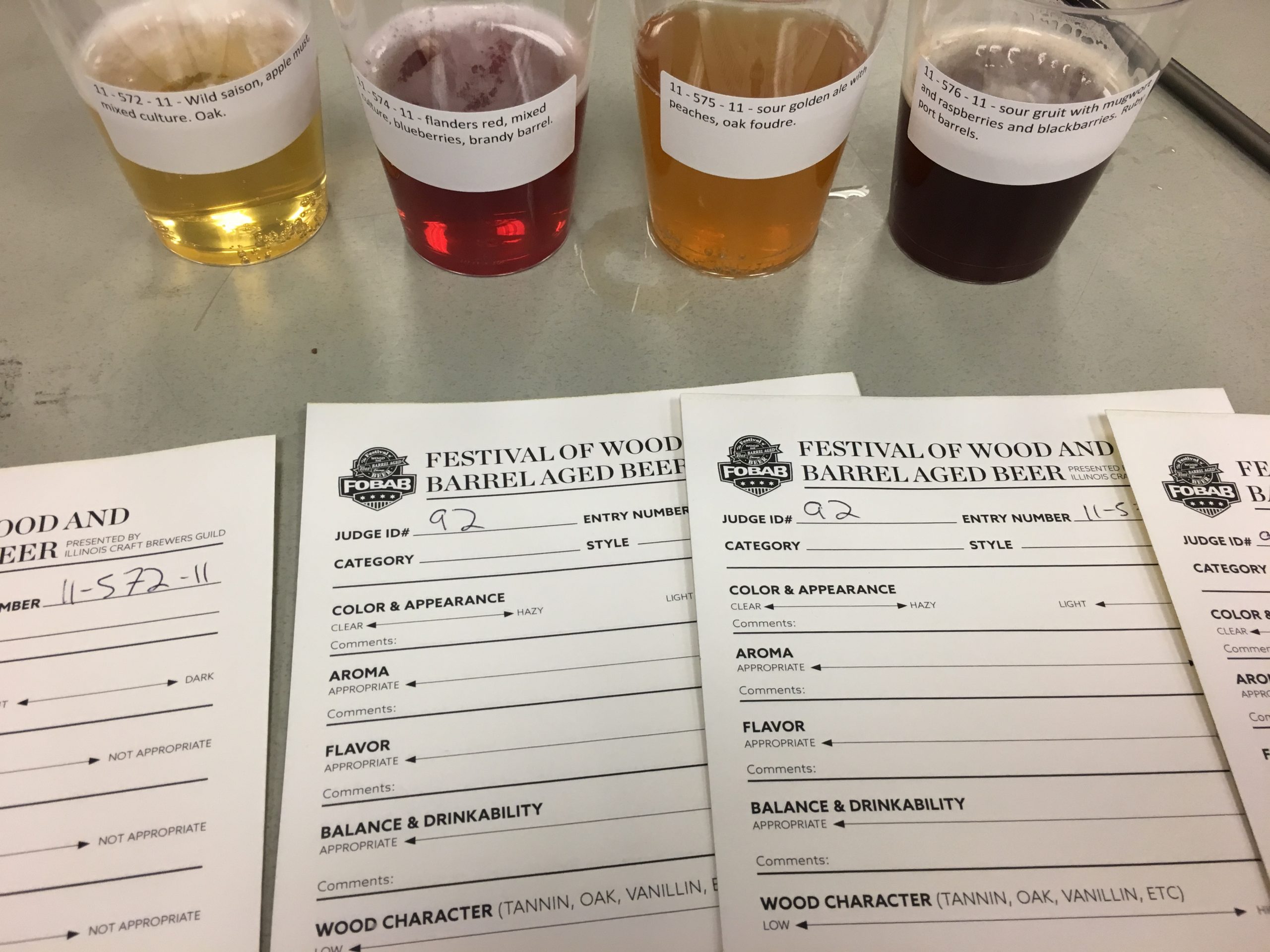 In 2019, after nearly a decade of advocating for Illinois Craft brewers Danielle became only the second woman to win the F.X Matt Defense of the Industry Award given annually by the Brewers Association. Danielle also discusses the responsibility trade associations have to listen and take stands on social justice, human rights, diversity, and inclusion. A more diverse and inclusive beer space allows for a better, more sustainable future.