Ken Schramm is the Founder and President of Schramm’s Mead in Ferndale MI and author of The Compleat Mead Maker, widely considered to be the book on home honey wine production. Using proven methods from the wine world – including punchdowns, pump overs, free runs, real fruit and lengthy maturation times for clarity – Ken seeks to showcase a true reflection of the ingredients in his meads. 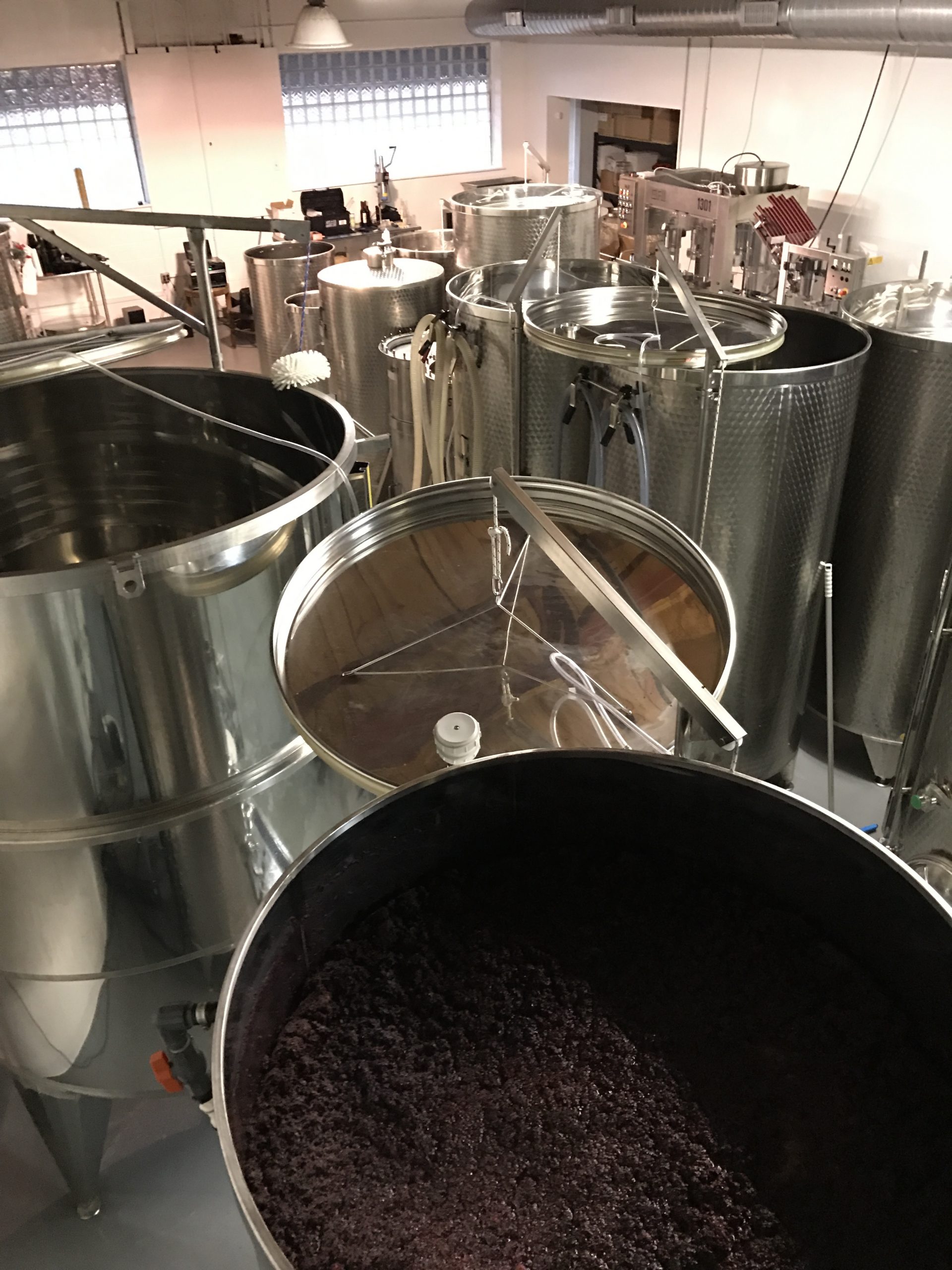 In a never-ending pursuit to get his hands on the best possible fruit and reduce the carbon footprint of his meads Ken and his family have undertaken the massive endeavor of building a 6 acre orchard in Rochester, MI. Ken walks us through his orchard discussing the berries, Schaerbeek Cherries, wine grapes, Perry pears and plum varieties currently grown. 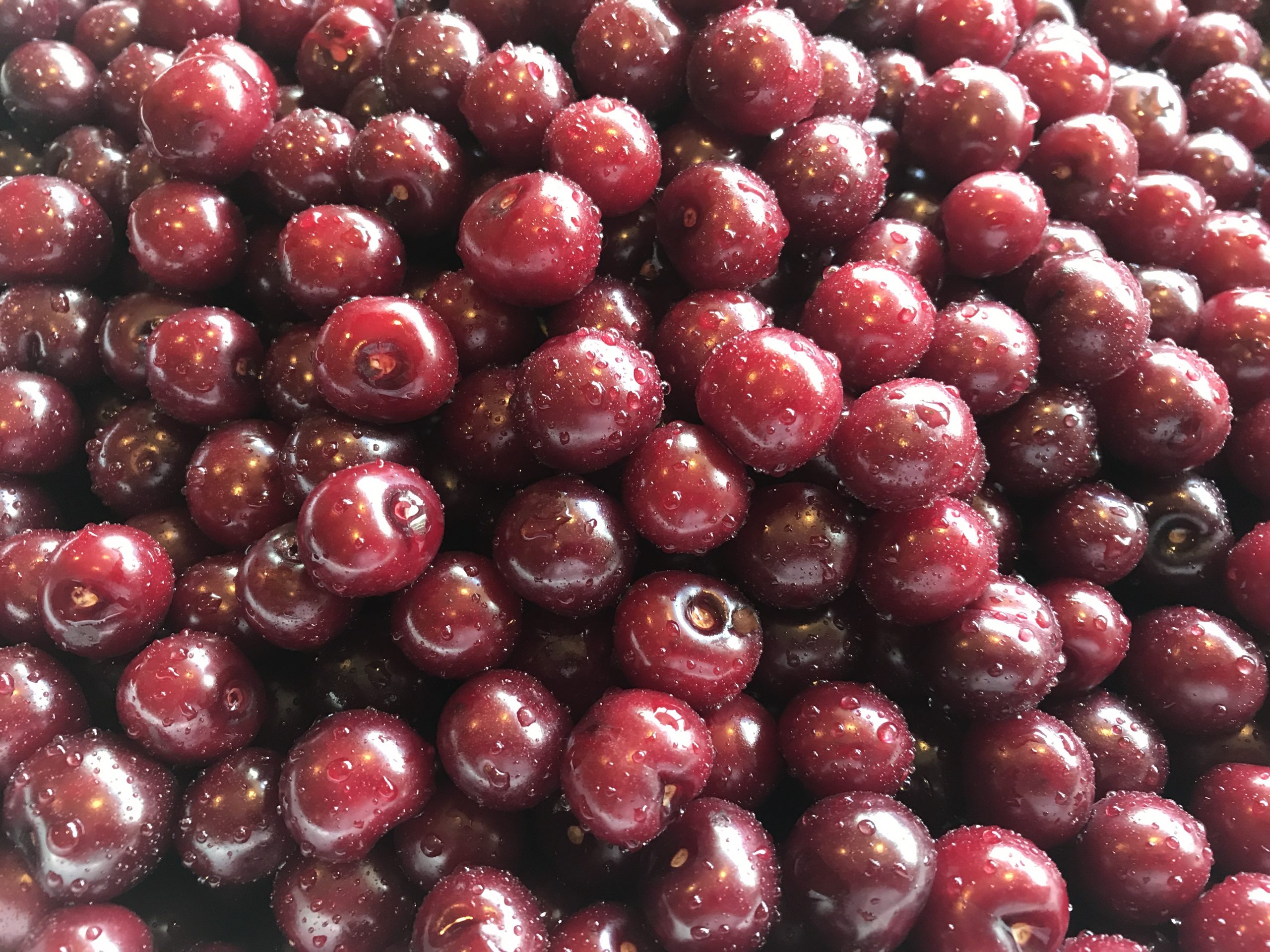 Starting an orchard has not been easy. Ken walks us through the ruinous 2012 cherry harvest, during which he burned fires under his cherry trees to avoid frosting after cold weather followed an unusually warm spring. As a result of his efforts, he was able to release the first batches of Heart of Darkness during a time when his business was up against incredible challenges. The Heart of Darkness – a blend of estate grown, hand-harvested Schaerbeek cherries, Heritage and Latham raspberries, Crandall and Consort black currants – is now one of Schramm’s most sought after meads. Photos below show his early grafting efforts (these trees are now two years old and soon to be planted), and a few of the cherries Ken was able to harvest after setting in 2012. 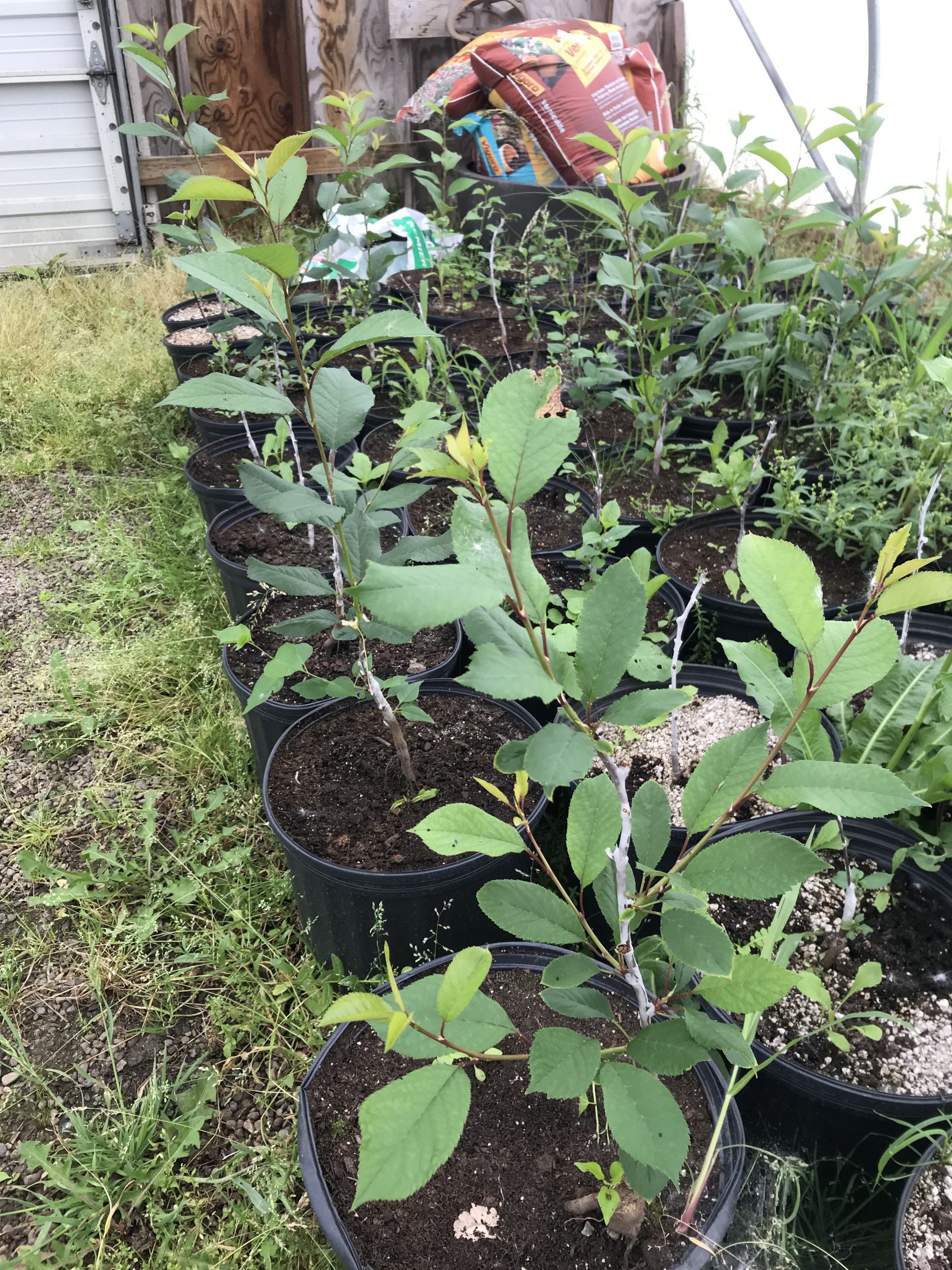 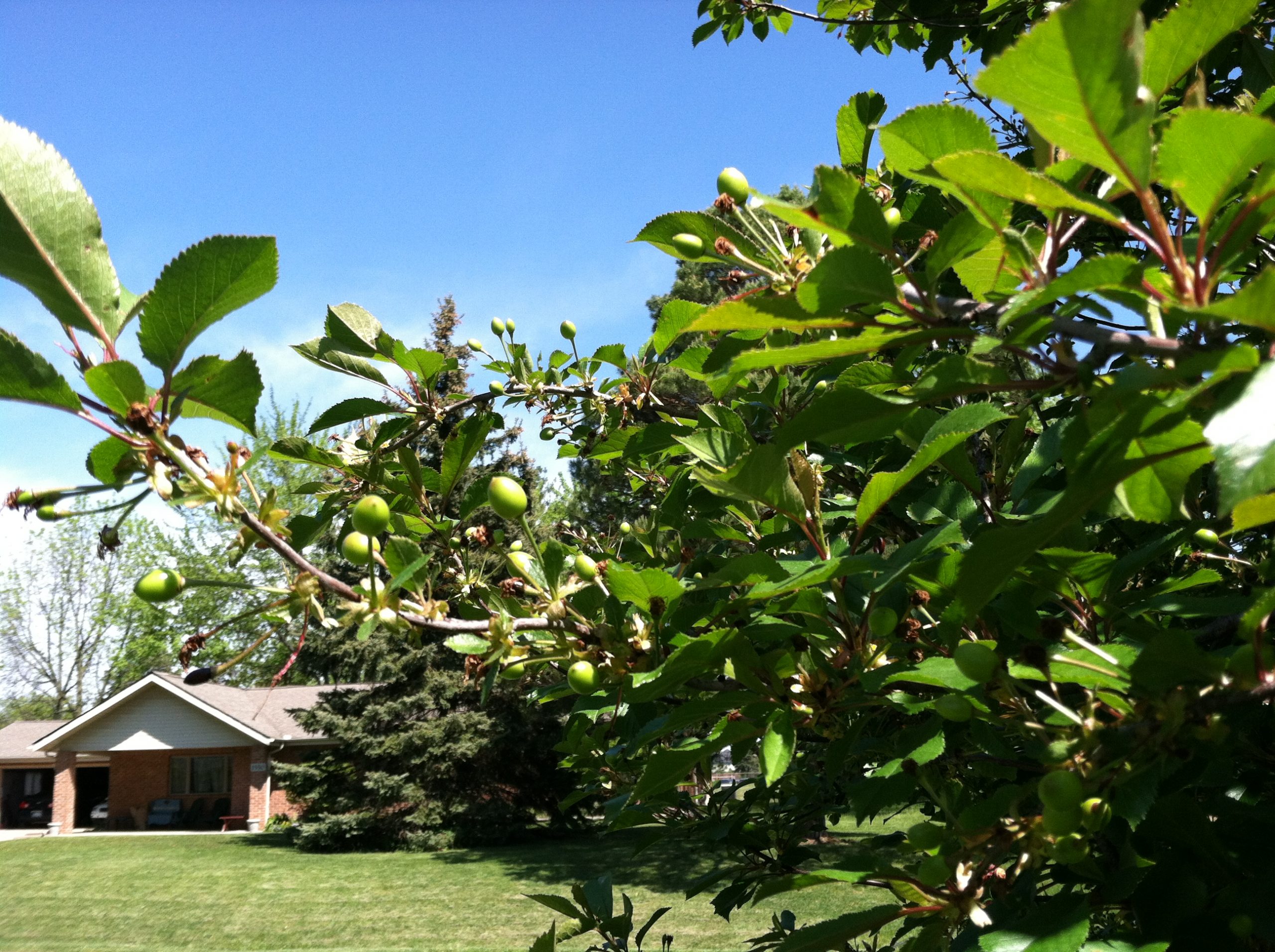 Ken discusses the positives of meads popularity among beer tickers (as of this writing Schramm’s Mead is rated #3 best brewery in the world). However, there is quite a bit of distance to go in general public and trade awareness, perhaps best exemplified by the categorization limitations currently set by the TTB. In the future, Ken hopes the Mead Institute can help standardized practices and language around mead, lending consumers expectations much in the way the Cicerone Program, Michael Jackson and Randy Mosher have for beer. Pictured below is the first ever bottled batch of mead from Schramm’s original production facility and tasting room in Ferndale (7 days before first opening its doors). 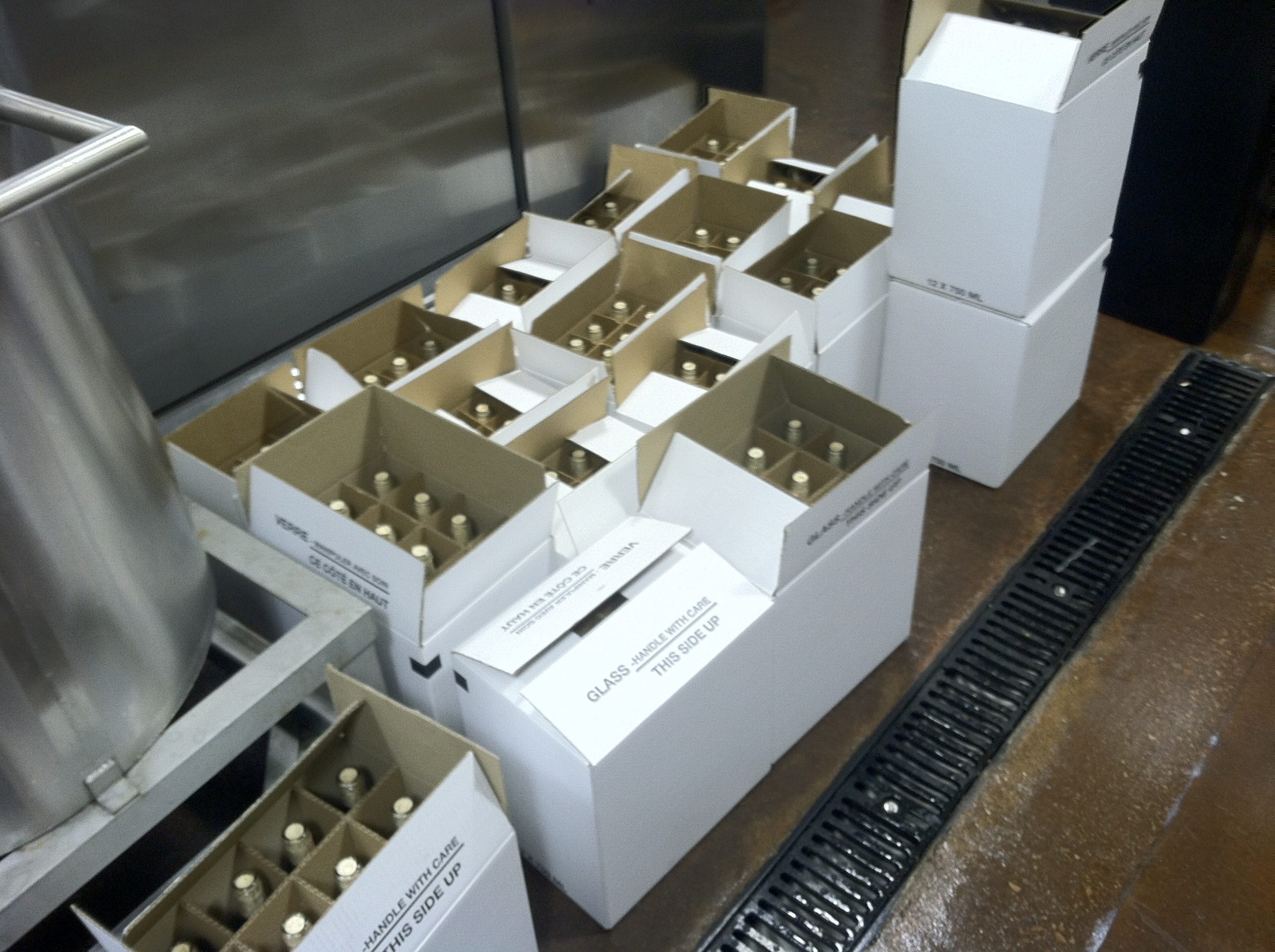 Ken opens up about sources of inspiration including hardship, family, experiencing new flavors, the produtorri model, and sacrifices others endure to produce something delicious. There’s also a fantastic story about the band Rush that waits you at the tail end of this episode. Don’t miss the playlist companion for this episode created by Ken. This Google Earth map we modified doesn’t do justice to the greenery present on the site currently but gives an idea to the scope of the project.

Check out the episode notes: https://scorchedtundra.com/heavy-hops-ep-042-can-mead-lead-ken-schramm-schramms-meads/