Gert van der Waal refers to his ventures in hop growing, malting, and distilling as “experiments.” There’s a level of modesty in this claim indicative of his character. 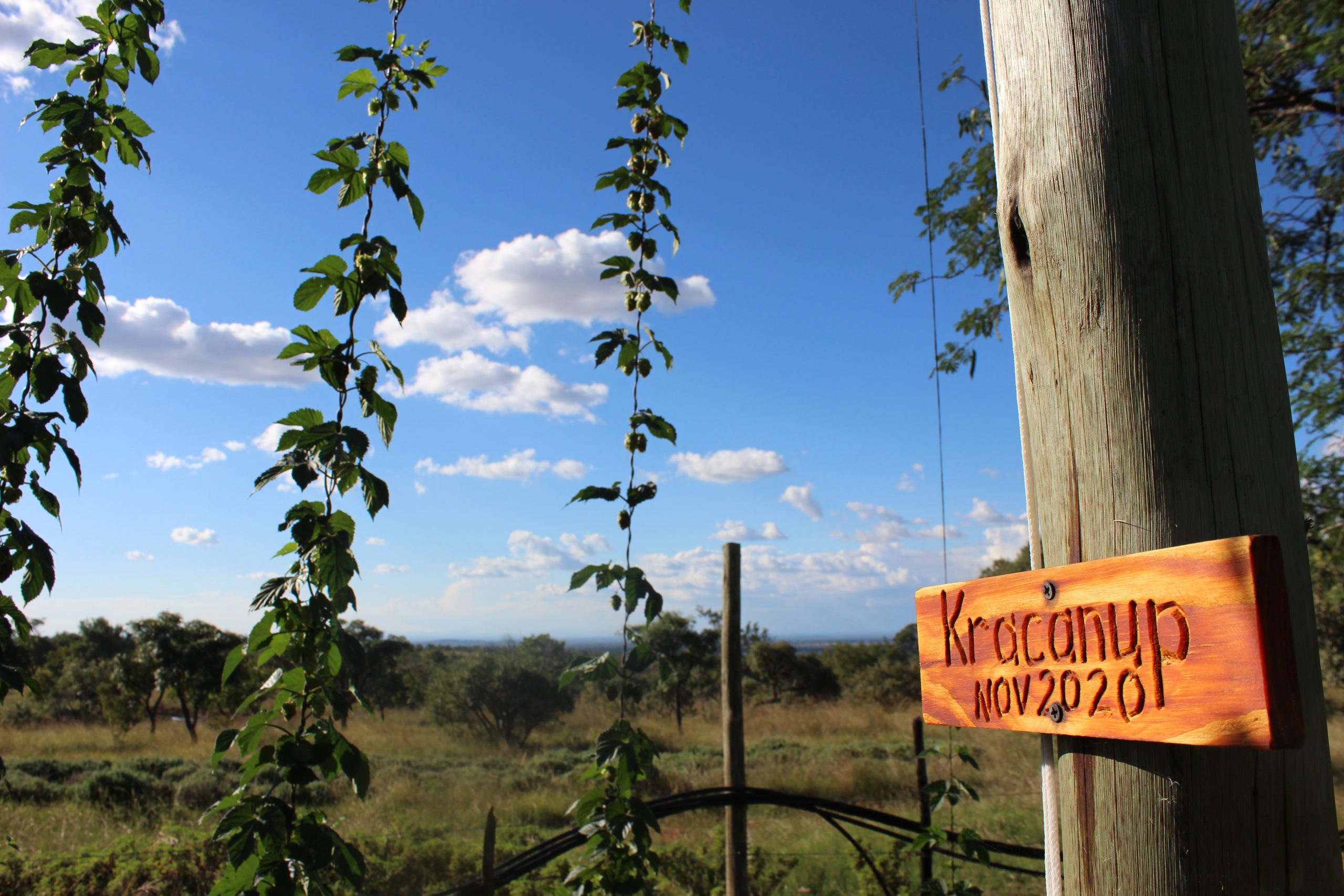 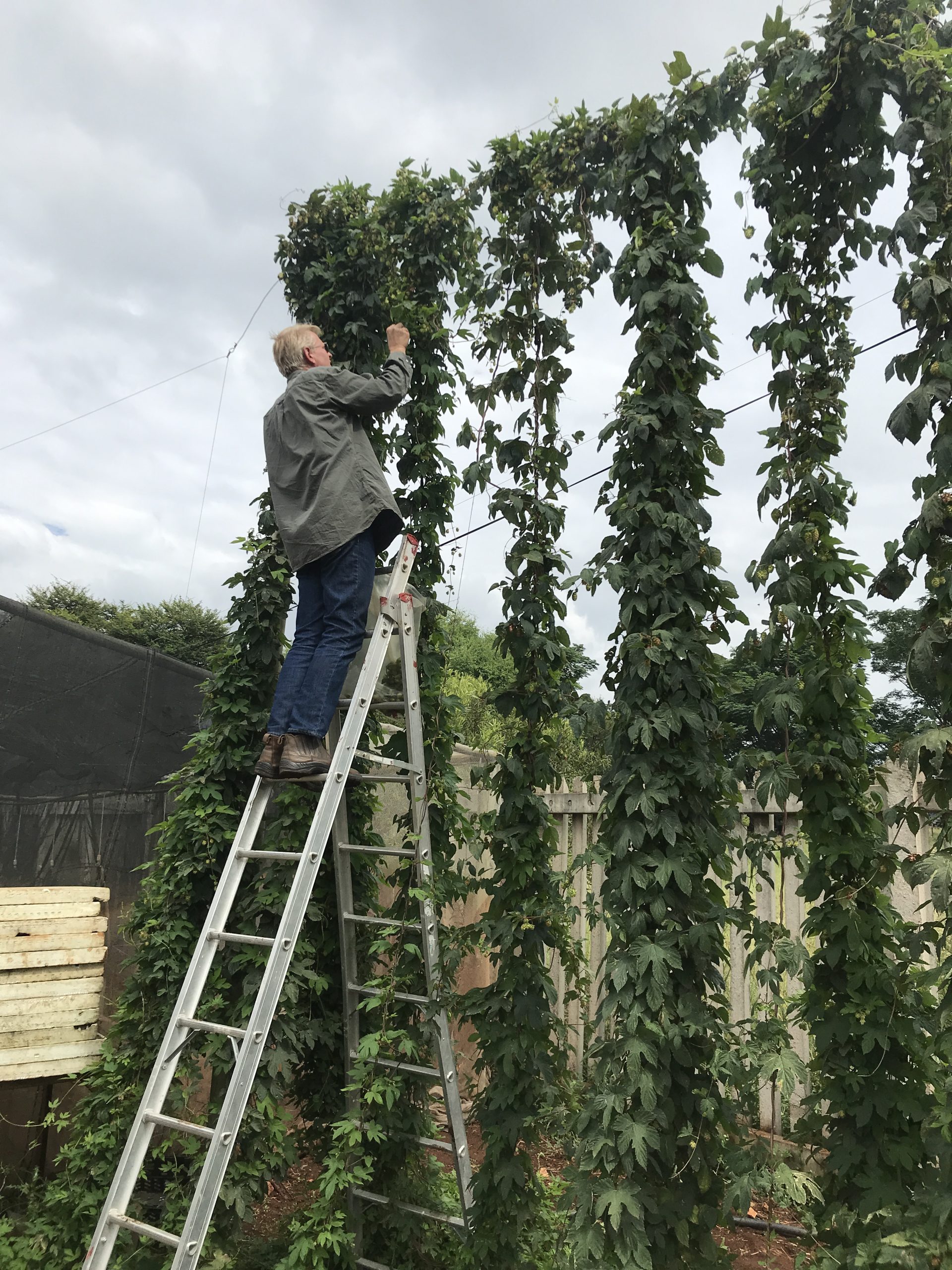 On his small farm located outside Pretoria, South Africa, you’ll find four varieties of hops: Cascade, Kracanup (a cross of Chinook and Cascade originating from Australia), DrakGold (a variety bred near Durban on the east coast) and NAK, a local strain whose name references the rocky terrain on his farm, Nog-a-Klip. 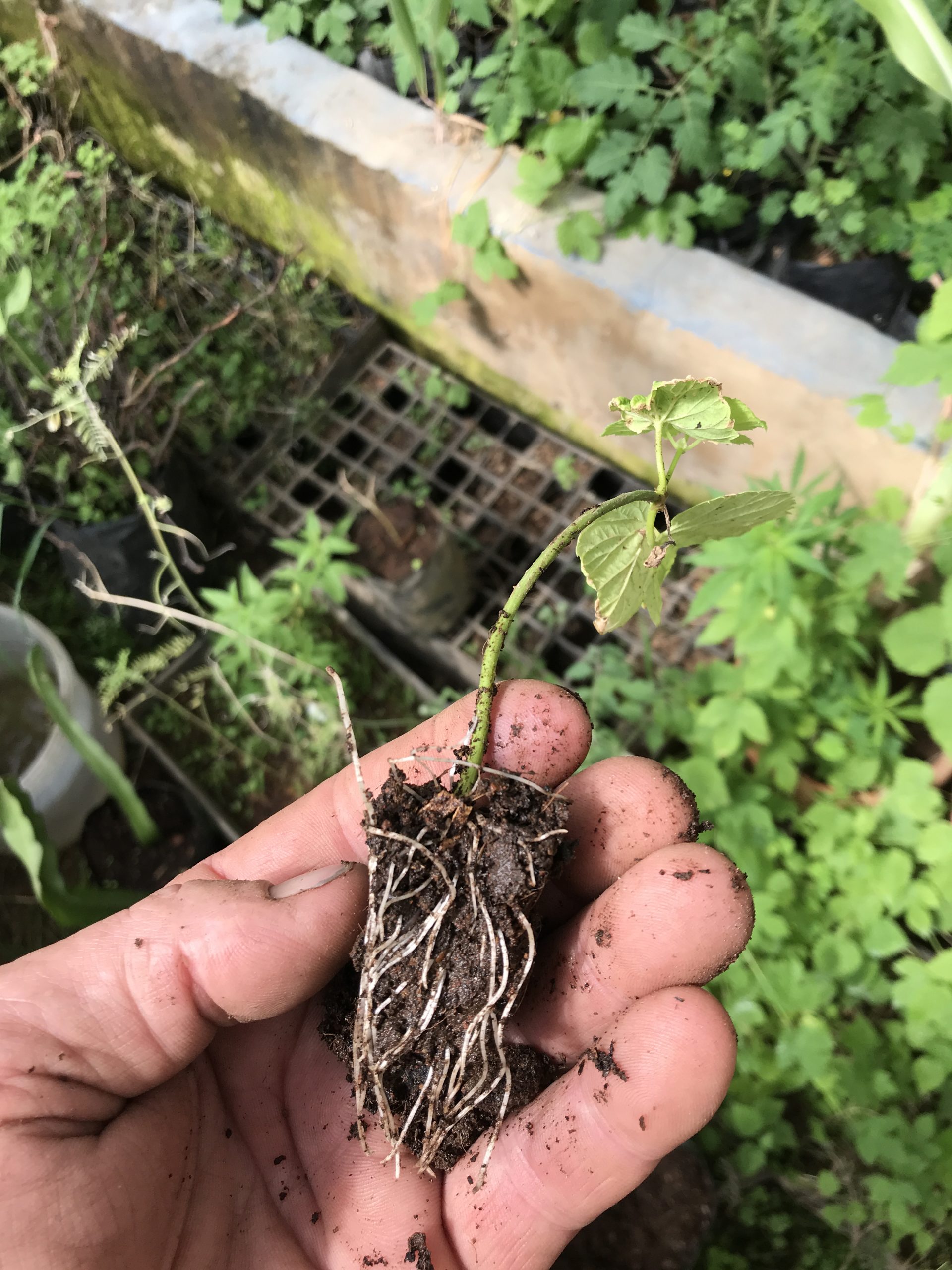 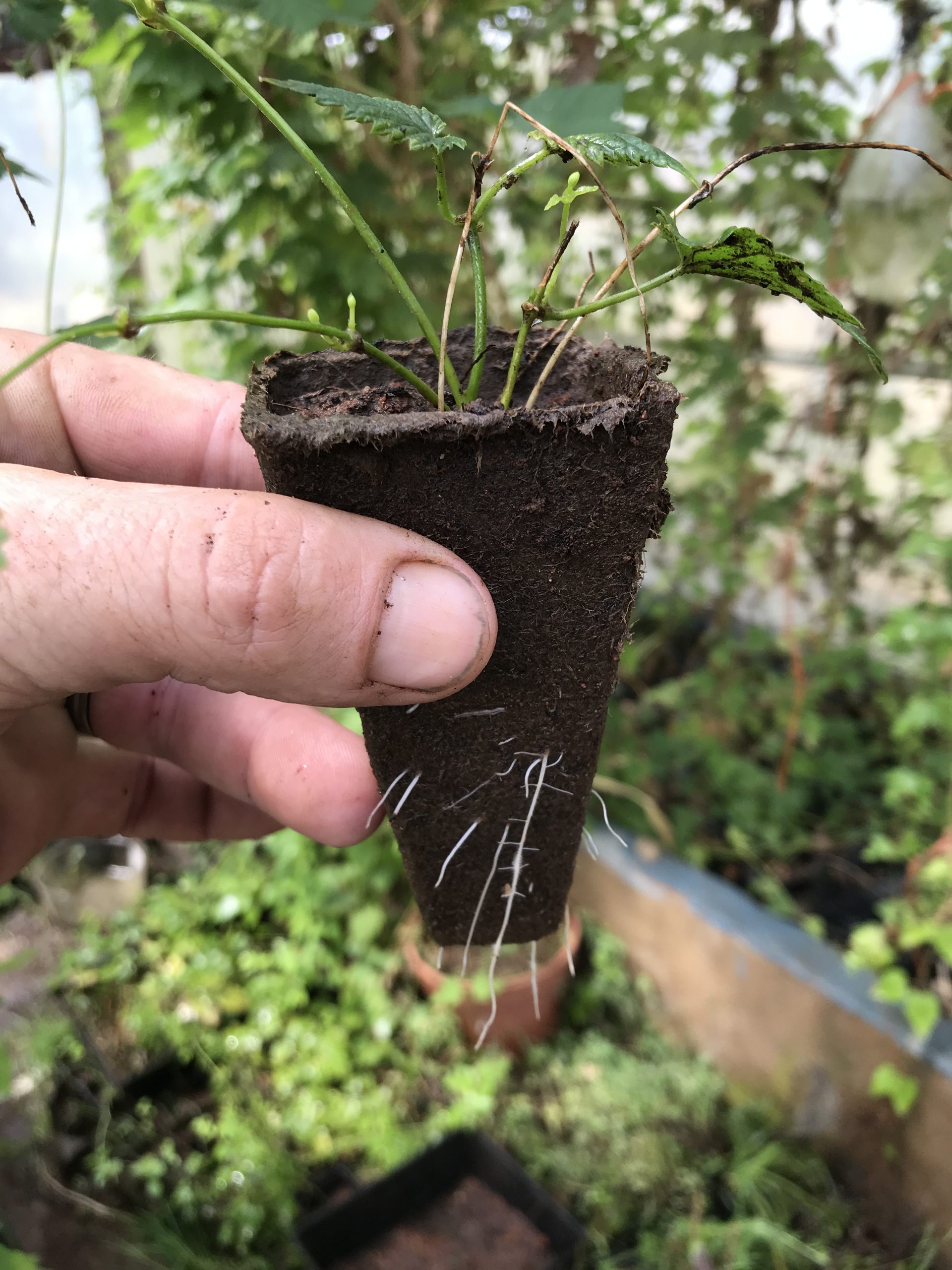 In the face of monopolistic and uncompetitive practices on the part of South African Brewers (or SAB) – a direct subsidiary of AB InBev which owns over 90% of South Africa’s hop production – to discourage hop growing outside of a region in which its interests are vested, Gert developed a method to multiply his plants quickly, and has engaged a number of small scale growers who have seen positive results. On Constitution Hill – a Johannesburg fort that served as a prison for Nelson and Willie Mandela during apartheid years – Khaya Maloney is growing hops from rhizomes provided by with Gert. 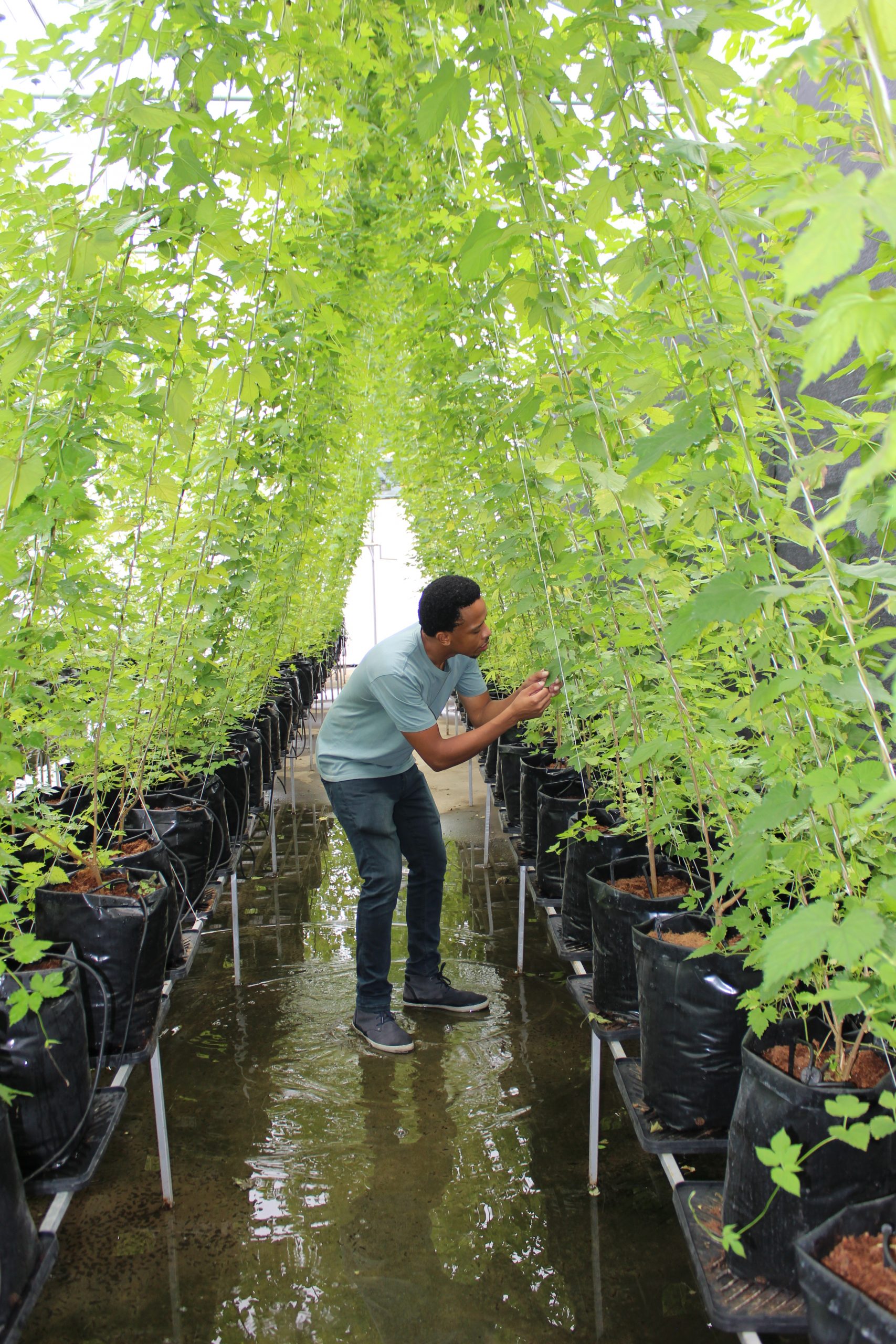 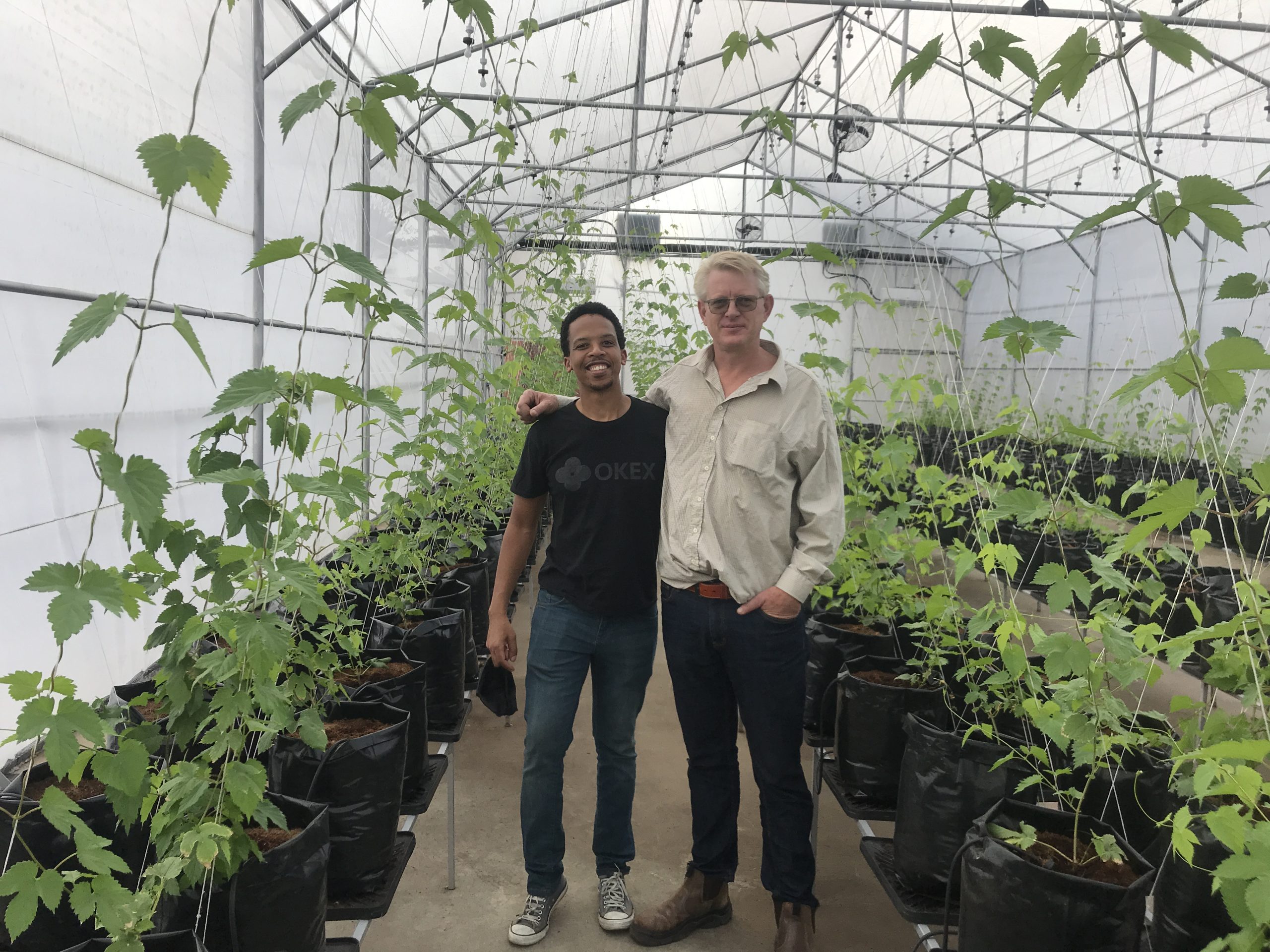 In addition to his curiosity, creativity, and willingness to experiment, Gert’s success can be attributed to his commitment to ecological farming and symbiosis which are unusual in a trade dominated by monocropping. 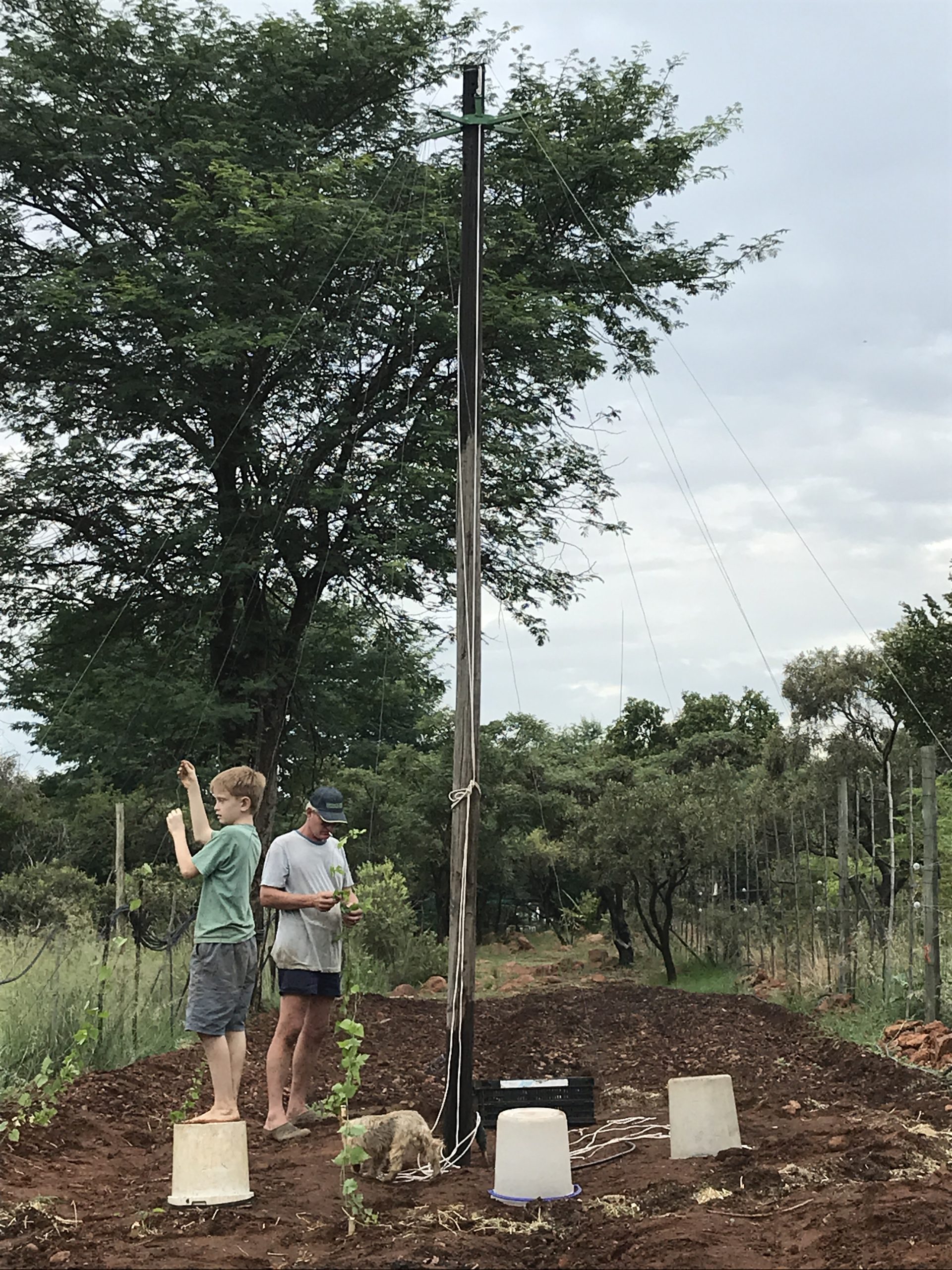 Our conversation with Gert revolves around these topics, home distilling; how shutdowns, alcohol bans, COVID-19 and social unrest have impacted the burgeoning craft brewing and distilling spaces in South Africa.

Please Subscribe to our podcast via your preferred listening platform. Rate and leave us a review on Apple Podcasts to help others find us! Support The Show By Donating. Give the gift of HH by sharing our episodes on social media! Small actions such as these go a long way in helping others find us!