We’re looking forward to hosting another incredible showcase of heavy music at The Empty Bottle, featuring Yellow Eyes, Immortal Bird and Bottomed. The show takes place on Friday November 5th with doors at 9pm (21+). Info on each of the bands follows. Purchase tickets HERE.

YELLOW EYES was formed in 2010 by brothers Will and Sam Skarstad in the woods of northwestern Connecticut, where they continue to write and record. In the cryptic, labyrinthine tradition of Ved Buens Ende, Fleurety, and early Blut Aus Nord, Yellow Eyes play black metal, uncompromising and unbound. Rare Field Ceiling, released in 2019, is the latest statement in an increasingly significant and singular legacy. Joined Michael Rekevics (Vanum, Fell Voices, Vilkacis) and Alex DeMaria (Anicon, Morbid Sphere), Yellow Eyes makes their return to Chicago after 5 years.

IMMORTAL BIRD is a genre-blending blackened death metal band from Chicago that incorporates elements of grindcore, progressive metal, and more into their own amalgamation. They are currently signed to 20 Buck Spin and released their second full-length album, Thrive On Neglect, in July 2019. It was recorded, mixed, and mastered by Dave Otero, with Metal Injection calling it “crusty/prog-ish/black metal perfection” and NPR commenting, “Immortal Bird nails that skin-crawling claustrophobia with metallic madness, but spaces out its relentlessly sliding grind with prowling hardcore riffs.” Kerrang! Magazine placed them on the list of their Top 50 Best American Metal Bands of the Last Decade, and 20 Buck Spin’s Dave Adelson calls the latest record “a blistering statement of intent from a band ascending into full bloom.” 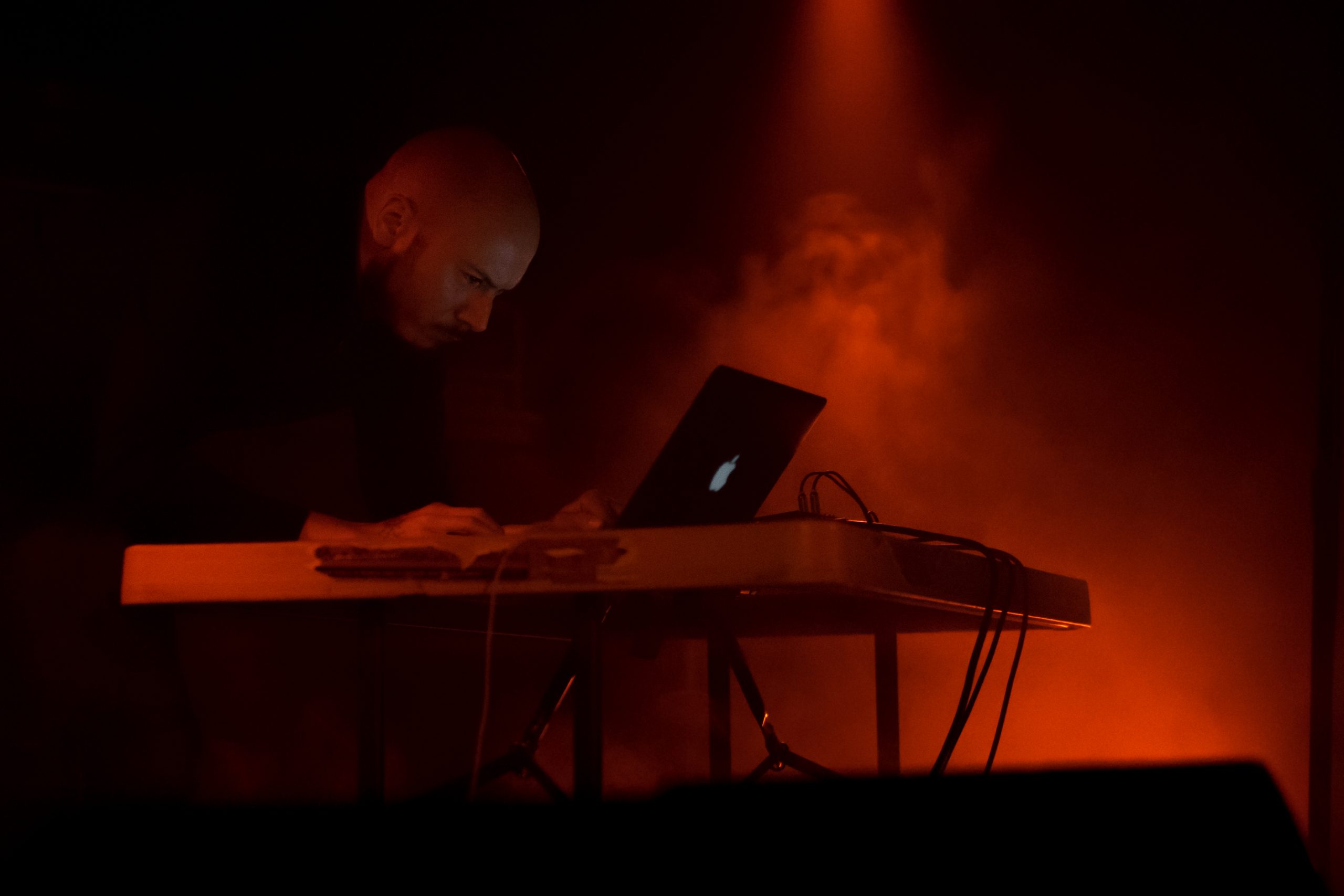 BOTTOMED punishes with low frequencies utilizing guitar, synthesizer and various processing to create immersive soundscapes. Nick Dellacroce (Bongripper, Consent, Hate Basement) has been performing their solo material under the moniker for a decade. 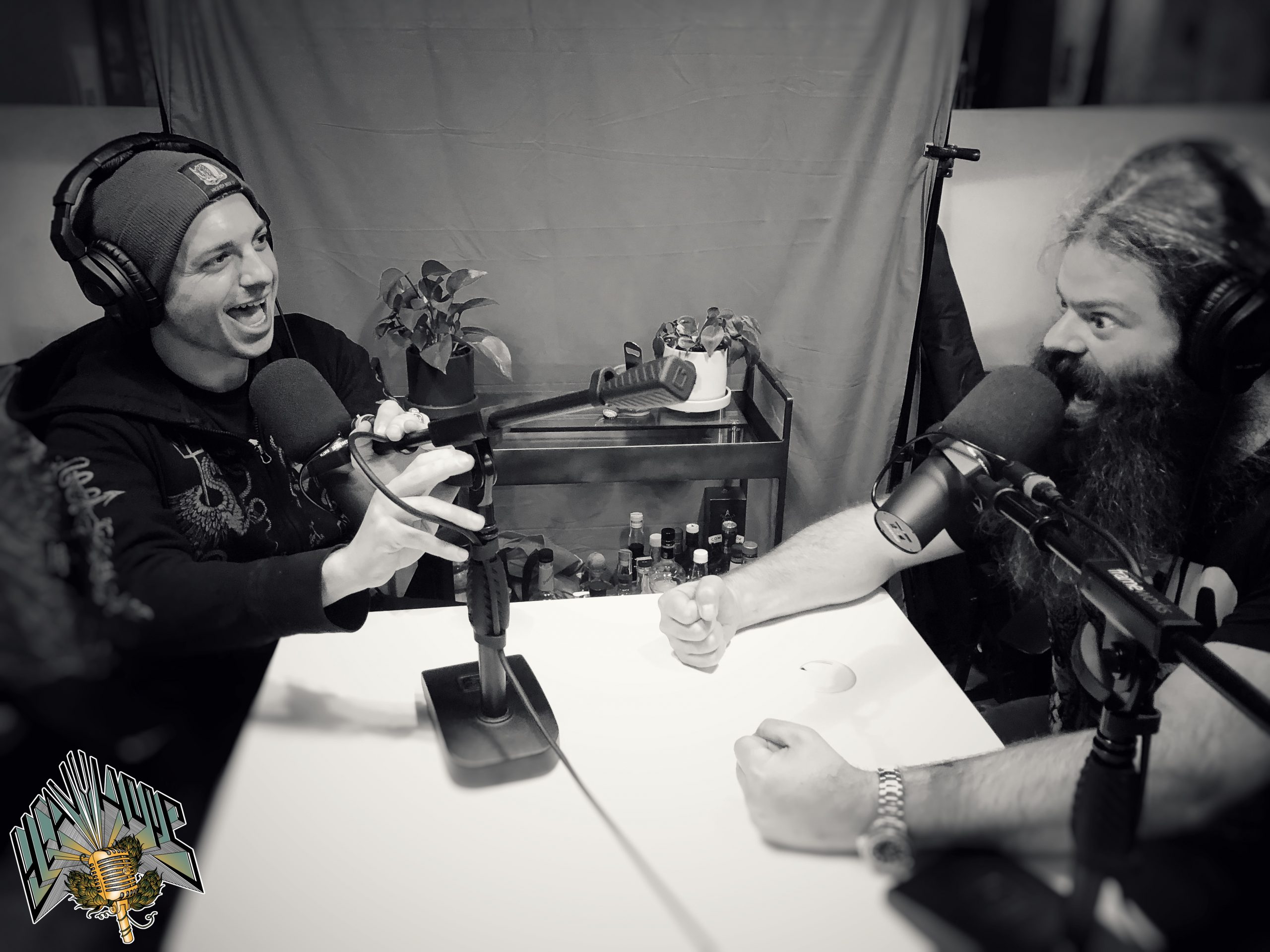 In May 2021 Sam Cangelosi – co-host of Heavy Hops Podcast – had surgery to remove a tumor in his left leg. To our dismay, the subsequent biopsy results were not what we had hoped for. At the end of June, Sam was diagnosed with Stage 3B Liposarcoma, a rare kind of cancer that is fast spreading, often with chronic regrowth. Though this diagnosis has changed Sam’s life forever, we are standing strong together and are very optimistic that Sam will be able to keep these cancer cells at bay with immediate treatments and regular screenings. On August 25th, Sam endured a second surgery (7-½ hours) on his leg, which removed a significant amount of tissue around the area where the cancerous tumor had previously grown. Sam spent 6 nights in the hospital and is now recovering at home. Once Sam’s leg has healed from surgery and he has regained the ability to walk, he will then begin 6-7 weeks of daily Localized Radiation. After Radiation, Sam will continue to visit the hospital every 3 months for full cancer screenings, to monitor whether the Radiation and surgeries were successful in keeping the cancer from re-growing. If Sam stays cancer free for a year, he will be able to visit the hospital less frequently, with full cancer screenings every four months. Sam’s fight to stay cancer free will include cancer screenings for the rest of his life.

In the spirit of helping Sam get back on his feet we’ve started a GoFundMe to help him with the mounting costs of treatment and living expenses. Please consider donating HERE.

Pick Up Your Merch At The Show!

We’ve reactivated the Local Pick Up option on our Webstore for those of you looking to purchase Scorched Tundra Merch and vinyl without paying the shipping fees. Select “Local Pick Up (11/05/21 at Empty Bottle)” to take advantage of this opportunity.*

*Note: All orders that utilize “Local Pick Up” must be picked up on 11/05/21 at The Empty Bottle in Chicago. We’ll reach out to those that order via this method on e-mail to ensure smooth pick up. Conveniently, if you take advantage of this method, you’ll likely be at The Empty Bottle that night to see Yellow Eyes, Immortal Bird and Bottomed. 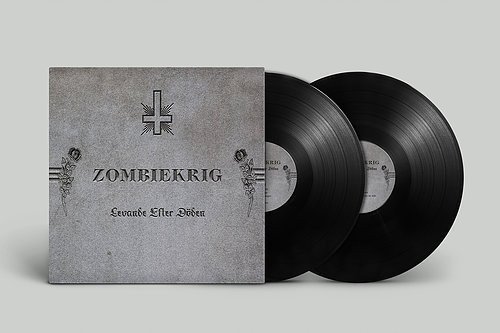 We’ve recently added copies of Zombiekrig‘s Levande Efter Döden Live Gatefold Double LP for sale. This Swedish thrash band played an early role in the development and ideation of Scorched Tundra. This Double Live, glossy, Gatefold, LP was recorded at the Scorched Tundra II (2012) in Gothenburg Sweden, the band’s last show before a 5-year hiatus. This piece of Scorched Tundra history is highly limited and only available on our webshop.